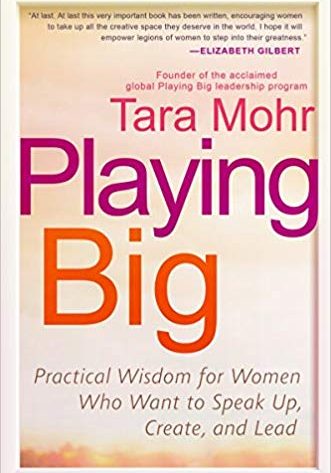 Do you have something you want to create, a message you want to share, or a calling you keep ignoring? Tara Mohr has practical wisdom for you to unhook from praise and criticism, find your calling, and step into Playing Big. Psychologists Off The Clock started with Taking A Leap inspired by Tara Mohr’s work. Now Diana has the chance to talk with her directly about why it is so difficult for women to speak up, how motherhood re-organizes everything and stepping out of ego into wholeness.

So drag your dreams out from under the carpet and join us for a thought-provoking conversation with Tara Mohr, author of the Apple iBooks best book of the year Playing Big: Practical Wisdom for Women Who Want to Speak Up, Create, and Lead. 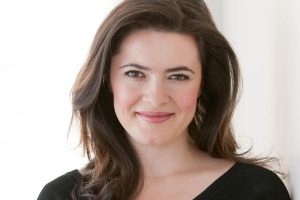 Tara Mohr is an influential author, Huffington Post columnist, and expert in woman’s leadership and well-being. Her 2015 book Playing Big: Practical Wisdom for Women Who Want to Speak Up, Create, and Lead was named a best book of the year by Apple’s iBooks. Through her Playing Big Leadership Program and Playing Big Facilitators Training Program Tara seeks to empower women to find their voice and contribute to the creation of a more sane and compassionate world. Tara has an MBA from Stanford University, an undergraduate degree in English from Yale University, and her work has been featured in numerous media outlets such as the Harvard Business Review, ForbesWoman, and The Financial Times. Tara lives in San Francisco, CA with her husband and two children.

1. Taking a Leap Into Something Meaningful 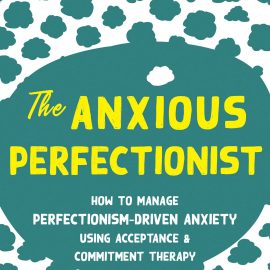 250. Anxiety and Perfectionism with Clarissa Ong 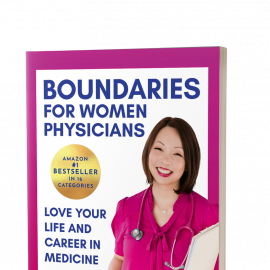 246. Burnout and Boundaries with Tammie Chang 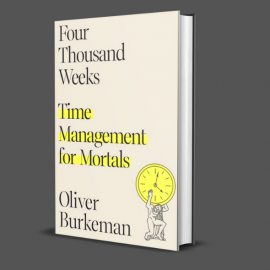 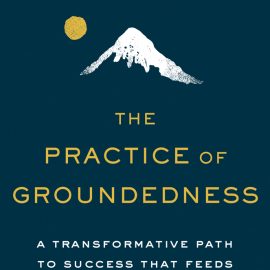 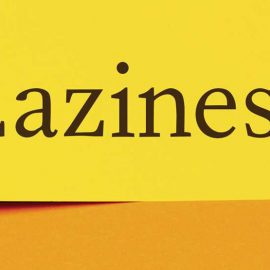 230. The Laziness Lie with Devon Price