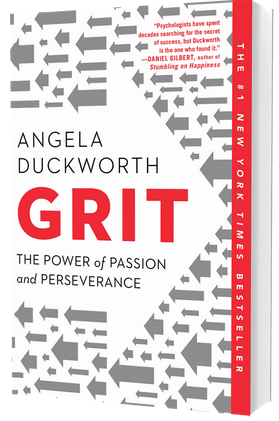 As co-hosts, this podcast has provided many opportunities to interview incredibly high-achieving people. Our line-up has included authors, designers, artists, academics, scientists, doctors, lawyers, CEO’s, and more! We’ve had these individuals on the show to discuss topics such as humans’ yearning to belong, steps we can take to begin mending racial trauma, and femininity in the modern world, and throughout these interviews, a common question arises: What does it take to become the kind of high-achieving individual we frequently interview?

In this special 200th episode of Psychologists Off the Clock, Angela Duckworth, founder and CEO of Character Lab and author of Grit: The Power of Passion and Perseverance, and Yael discuss grit and how it’s associated with high achievement. By combining passion and perseverance in the pursuit of a singular goal, many have found success. Join us in this episode to learn more about what it takes to succeed and how you can grow grit in your own life today!

Angela Duckworth, PhD, is the founder and CEO of Character Lab, a nonprofit whose mission is to advance scientific insights that help children thrive. She is also the Rosa Lee and Egbert Chang Professor at the University of Pennsylvania, faculty co-director of the Penn-Wharton Behavior Change for Good Initiative, and faculty co-director of Wharton People Analytics. Angela completed her undergraduate degree in Advanced Studies Neurobiology at Harvard, graduating magna cum laude. With the support of a Marshall Scholarship, she completed an MSc with Distinction in Neuroscience from Oxford University. She completed her PhD in Psychology as a National Science Foundation Graduate Fellow at the University of Pennsylvania.

A 2013 MacArthur Fellow, Angela has advised the World Bank, NBA and NFL teams, and Fortune 500 CEOs. Prior to her career in research, Angela founded a summer school for underserved children that was profiled as a Harvard Kennedy School case study and, in 2018, celebrated its 25th anniversary. She has also been a McKinsey management consultant and a math and science teacher at public schools in New York City, San Francisco, and Philadelphia.

Angela’s TED talk is among the most-viewed of all time. Her book Grit: The Power of Passion and Perseverance is a #1 New York Times best seller. Angela is also co-host, with Stephen Dubner, of the podcast No Stupid Questions. 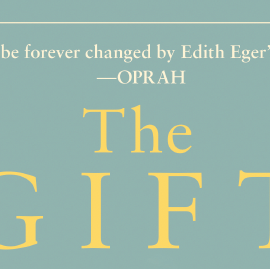 278. The Gift with Edith Eger and Marianne Engle 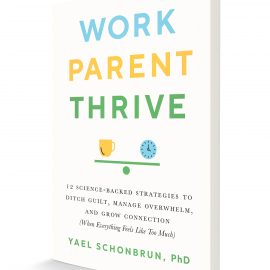 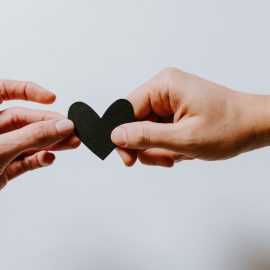 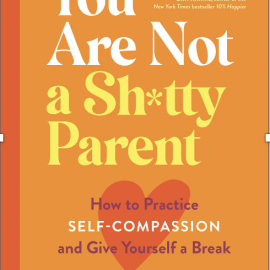 267. You are Not a Horrible Parent with Carla Naumburg