83. The Tao of Work and Family Balance with Tod Perry and Carl Totton

In this episode, Yael is joined for a discussion of Taoism by What’s This Tao All About podcast hosts, Tod Perry and Dr. Carl Totton. Join us for a lively discussion about how ancient wisdom of Tao can help us find greater balance between work and family roles.

Tod Perry is head writer at Upworthy and has a history of doing podcasting, producing shows for Howard Stern and Adam Corolla. Tod became interested in Taoism after reading The Tao of Pooh (by Benjamin Hoff) in his 20’s. Several years later, Tod sought out podcast resources to revitalize his spirituality, but was unable to find something that spoke to his needs. So, he decided to start his own podcast, and What’s This Tao All About was born.

Dr. Carl Totton is a clinical psychologist and founder of the Taoist Institute in Los Angeles, where he offers Chinese internal health and martial arts instruction. Dr. Totton has studied Chinese healing and martial arts for over 45 years and is certified as a qigong and martial arts grandmaster. He has worked in diverse clinical settings including private practice, hospitals, community mental health clinics, and schools. Dr. Totton is listed in the US Martial Arts Hall of Fame and has taught Taoism to many members of the film, music, and entertainment industries.

On What’s This Tao All About, Tod and Dr. Carl Totton offer a lighthearted and fun look at the ancient wisdom of Taoism. They explore the meaning of ancient texts and wisdom and apply these ideas to problems of modern living. Most importantly, they keep it real and really funny.

A Few Books to Introduce You to Taoism: 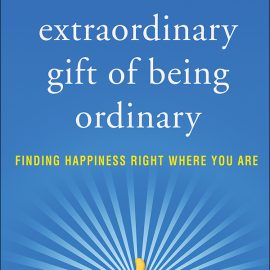 257. The Gift of Being Ordinary with Ron Siegel 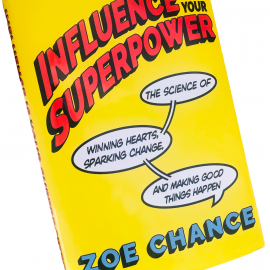 255. Influence is Your Superpower with Zoe Chance 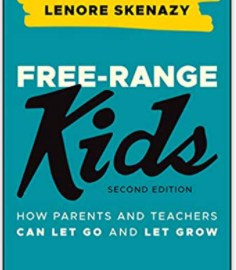 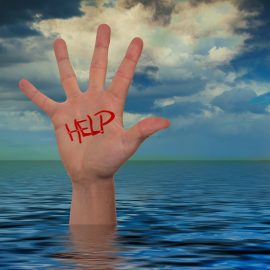 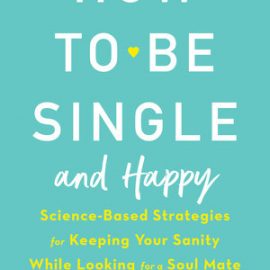 Episode 83
83. The Tao of Work and Family Balance with Tod Perry and Carl Totton