125. Why We Age and the Science of Longevity with David Sinclair

What if you could slow down the clock on your aging? According to aging expert and Harvard geneticist, Dr. David Sinclair, we now have the knowledge and technology to live longer lives, healthier. In his revolutionary research, Dr. Sinclair has identified mechanisms behind aging giving us clues into the behaviors and molecules that can potentially extend life.

David A. Sinclair, Ph.D., A.O. is a Professor in the Department of Genetics and co-Director of the Paul F. Glenn Center for the Biology of Aging at Harvard Medical School. He is best known for his work on understanding why we age and how to slow its effects. He obtained his Ph.D. in Molecular Genetics at the University of New South Wales, Sydney in 1995. He worked as a postdoctoral researcher at M.I.T. with Dr. Leonard Guarente where he co-discovered a cause of aging for yeast as well as the role of Sir2 in epigenetic changes driven by genome instability. In 1999 he was recruited to Harvard Medical School where he has been teaching aging biology and translational medicine for aging for the past 16 years. Dr. Sinclair is co-founder of several biotechnology companies (Sirtris, Ovascience, Genocea, Cohbar, MetroBiotech, ArcBio, Liberty Biosecurity) and is on the boards of several others. He is also co-founder and co-chief editor of the journal Aging. His work is featured in five books, two documentary movies, 60 Minutes, Morgan Freeman’s “Through the Wormhole” and other media. He is an inventor on 35 patents and has received more than 25 awards and honors including the TIME magazine’s list of the “100 most influential people in the world”. 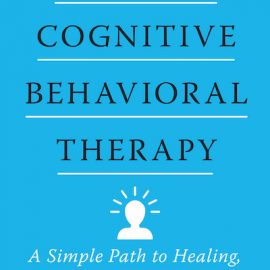 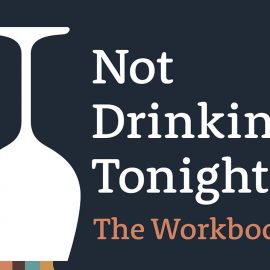 286. Not Drinking Tonight with Amanda White

285. What Do You Want Out of Life? Values Fulfillment Theory with Valerie Tiberius 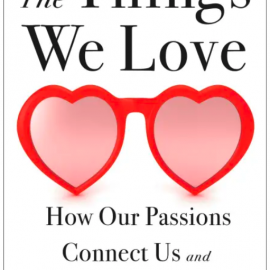 284. Things We Love with Aaron Ahuvia 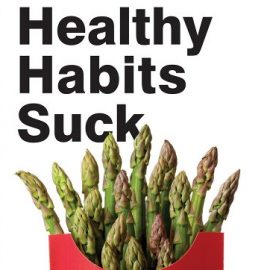 Episode 125
125. Why We Age and the Science of Longevity with David Sinclair