51. The Psychology of Political Division with Yael and Debbie 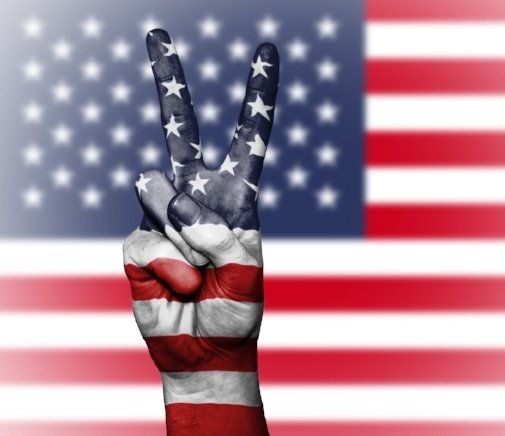 Are You Worried About The Current Political Polarization?

Do you have trouble understanding political viewpoints different from your own?

Pretty sure you are right and the “other side” is wrong?

Want to learn about the psychology of politics, morality, and political righteousness?

In this timely episode, Yael and Debbie discuss the work of social psychology researcher, Dr. Jonathan Haidt, who studies the psychology of political and moral opinions. We’ll explore why humans are a uniquely moralistic species, and how we can end up with such different beliefs about moral (as in, political and religious) issues. We’ll present some research-based suggestions for how we all might be able to work together to start to bridge the political divide.

The Righteous Mind: Why Good People Are Divided By Politics and Religionby Jonathan Haidt

The Political Brain: The Role of Emotion in Deciding the Fate of the Nation by Drew Westen 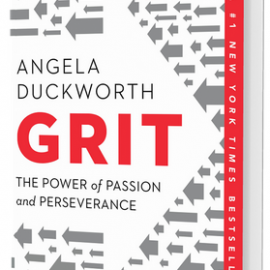 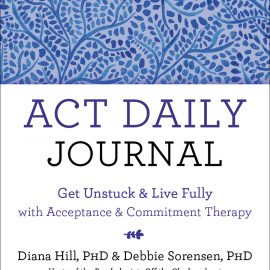 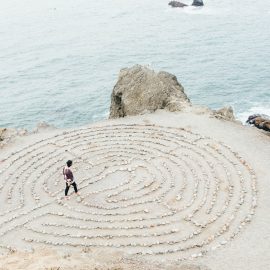 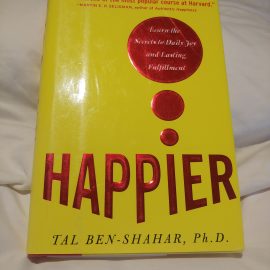 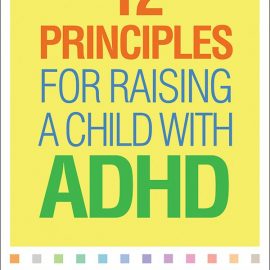 187. Raising a Child with ADHD, with Russell Barkley

Diana and Debbie's new book, ACT Daily Journal: Get Unstuck and Live Fully with Acceptance and Commitment Therapy, was released May 1! Available now from New Harbinger, Barnes and Noble, or Amazon.

Episode 51
51. The Psychology of Political Division with Yael and Debbie